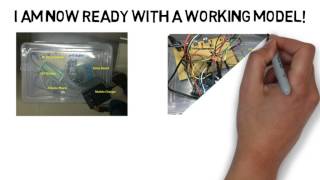 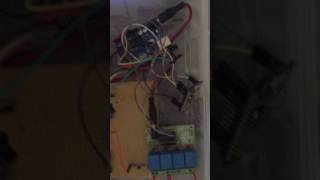 Working of the Functional Model 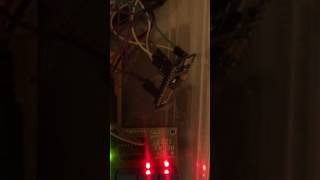 Working of the Functional Model

Technology should be Inclusive, but some new products are creating a “Digital Divide”.

I had a brush with this concept recently when I found that the commercially available home automation solutions are costly, need replacement of some of the existing appliances at homes and are quite complicated for Older or Non-Internet people to operate.

The trick I found, lies in the simple plain android phone that we all carry, even the old and the uninitiated are used to Android and can work with it.

The second trick is to make a Vanilla solution for the people who cannot deal with complications and do not want to pay for sophistication.

Home Automation is a vast subject with many different possibilities. With a greater proliferation of IoT and growing availability of a variety of sensors, many solutions are coming to the fore. Most of the commercially available solutions are relatively broad spectrum covering multiple facets of Home Automation and are as such relatively high in cost. Such solutions are primarily targeted at the relatively affluent classes, those who are tech savvy, comfort seeking and internet aware people.

My Project aims to make available a much cheaper and more affordable solution based on standard off the shelf equipment and open source software and publicly available tools for building apps on relatively cheaper Android and “Android One” phones.

My Project only addresses just one aspect of home automation, that deals with app-based control of electrical appliances. This introductory solution will help make technology available to segments of the people who can ill-afford a branded solution and have limited use of the more comprehensive commercial variants.
The electrical appliance control is relatively of greater use for the elderly people, especially ones who live on their own. The design of project Alpha is such that it becomes an invisible assistant and is controllable through a modest Android app. My project has significant scope for future enhancements, the construction of the device and app allows significant flexibility.

The basic working model is now ready and is a functional model not optimized for cost. There are multiple opportunities to cost optimize the production.